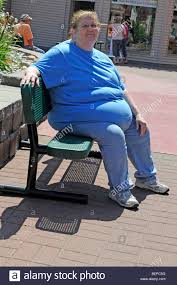 Obesity and eating disorders  is one of the best open access journal that aims to publish the most complete and reliable source of information on discoveries and current developments in the mode of original articles, review articles, case reports, short communications, etc. in this field and provide online access without any restrictions or subscriptions to researchers worldwide.

Hypertension is common among obese adults. A Norwegian study showed that weight gain tended to increase blood pressure in women more significantly than in men.

Heart attack. A prospective study found that the risk of developing coronary artery disease increased three to four times in women who had a BMI greater than 29. A Finnish study showed that for every 1 kilogram (2.2 pounds) increase in body weight, the risk of death from coronary artery disease increased by 1%. In patients who have already had a heart attack, obesity is associated with an increased likelihood of a second heart attack.

Obesity is a risk factor for cancer of the colon in men and women, cancer of the rectum and prostate in men, and cancer of the gallbladder and uterus in women. Obesity may also be associated with breast cancer, particularly in postmenopausal women. Fat tissue is important in the production of estrogen, and prolonged exposure to high levels of estrogen increases the risk of breast cancer.

Journal of obesity and eating disorders 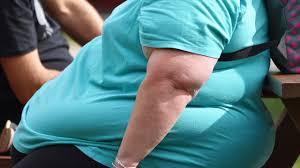 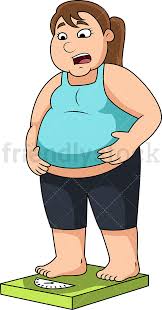